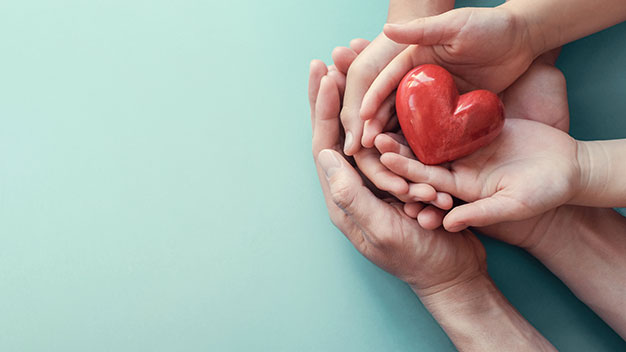 Only one person in 20 on Earth (4.3%) has no medical problems and appears perfectly healthy.

In 2013, about one third of children under the age of four (36%) in developed countries had no health problems, while among people over 80 years this percentage was only 0.03%, that is, only three elderly people in 10,000 were perfectly healthy.

Over 95% of the world’s population has a health problem, more or less serious. In fact, more than a third of people have at least five different problems. Low back pain and depression are the two most common non-fatal health problems in any country for both sexes, having increased by more than 50% since 1990.

These are the basic – and revealing – conclusions of a new international study, which was just published in the medical journal “The Lancet”. The study shows that people can live more years, but at the same time they spend more time with one or more -usually non-fatal- diseases.

The researchers, led by University of Washington Professor of medicine Theo Vos, stated that many people suffer from problems that have not received adequate attention, such as musculoskeletal, mental and behavioral disorders. As Vos emphasized, “the issue is not only to live to an old age, but also to live in health.”

The “Study on the Global Weight of Diseases 2013”, which includes data on 301 acute and chronic diseases in 188 countries, shows that internationally the percentage of “lost years of healthy life” due to an illness increased from 21% in 1990 to 31% in 2013 (latest available data).

Research warns that as the world’s population ages and the proportion of older people increases, the number of people living with a health problem is expected to increase rapidly in the coming decades.

Between 1990-2013, there was a change in the main causes of health loss. Low back and neck pain, depression, iron deficiency anemia and hearing loss due to aging are now playing a greater role internationally. In particular, myoskeletal problems (back pain, neck pain, arthritis, etc.), as well as mental disorders (mainly depression, anxiety and drug abuse), are the causes of almost half of the health problems on Earth.

Internationally, the number of people with serious illnesses has increased significantly over the last 23 years, while those with more than ten diseases increased by 52%.

Diseases such as Alzheimer’s and osteoarthritis show a significant increase between 1990-2013. Often, the problems of a disease grow much faster than the deaths due to that disease. For example, while the incidence of diabetes worldwide increased by 43% between 1990 and 2013, deaths from diabetes increased by only 9%.