An Autoimmune Disease is a medical condition characterized by a mistaken function of the immune system that starts to attacks cells of the body itself, which are gradually not recognized as its own, but as foreign.

Under normal circumstances the immune system protects the human body from harmful microorganisms such as bacteria, fungi, parasites and viruses. As soon as one of these microorganisms is detected by the immune system, several specific and complicated defensive mechanisms are set in motion in order to repel the potential threat. However, in some cases, our body mistakenly perceives some of its own cells as foreign and attacks them by producing antibodies (autoantibodies). More than 80 diseases are recorded formally as the result of such an Immune System attack.

As it was mentioned above, autoimmune diseases occur as the human body’s defense mechanisms attack the body’s healthy tissues. Recent scientific research proposes a number of reasons for this phenomenon.

The immune system is responsible for the repelling of any attempt from a virus, bacteria or parasites to infect the human body. This procedure is also known as an immune response. However, in certain cases healthy cells and tissues of the body itself are mistakenly caught in the crossfire, creating an opportunity for an autoimmune disease. More specifically, many scientists support a theory that this exact procedure happens before the onset of rheumatoid arthritis. This theory is supported also by the notion that many people with psoriasis reported an infection from Streptococcus before the onset of the disease. 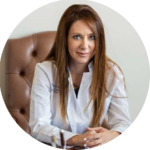 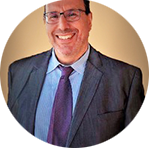 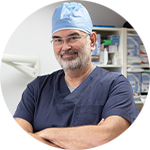 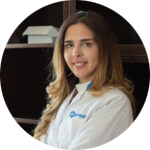 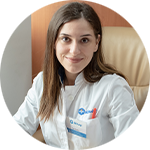 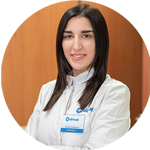 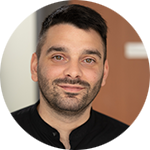 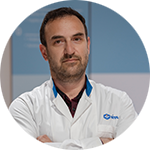 The importance of gut flora balance to the onset of Autoimmunity

Other theories point out, that autoimmune diseases can occur from the action of the immune system against cancer cells. Patients suffering from scleroderma, a disease causing thickening of the skin and other connective tissues, are under study to unveil a possible connection between this autoimmune condition and cancer.

Stress is known to alter the biochemical balance of cells and lead to production of harmful molecules (free radicals). Scientists report that tissues exposed to continuous stress or injuries, are very often the site of inflammation which can subsequently lead to the onset of an autoimmune medical condition.

Genetic predisposition is a factor well documented and linked with autoimmune diseases. People that have a member in their families with multiple sclerosis or systematic lupus erythematosus, are at a greater risk for developing these diseases. In some other cases patients report that their family members may suffer from multiple autoimmune diseases. Are genes though enough to cause the onset of a disease? The answer to this critical question is negative. It is actually the combination of genetics, environmental factors and lifestyle factors that trigger the disease. It is actually quite common for many people, that their family members suffer from autoimmune diseases, to remain totally healthy and never develop these diseases.

Graves’ disease of the Thyroid Gland

The nutritional management of autoimmune diseases is very often an area ignored by many physicians. Nutrition can play a pivotal role in the everyday battle against autoimmunity. The main goals of nutrition in the case of autoimmune diseases are to reduce inflammation, help alleviate pain, slow the progress of the disease and boost the immune system.

An anti-inflammatory and anti-oxidant diet is often at the center of the general strategy against autoimmunity. Nuts, seeds, vegetables, fruits, whole grains need to be introduced into the daily diet. On the contrary, wheat, corn, soy, food additives, ultra-processed carbohydrates, soda drinks, ready-made sauces should be greatly limited and in some cases abolished. Foods can be potent drivers of imbalances in cellular mechanisms but also a significant lever to battle disease and promote health.

Any type of immune system disorder as well as a distorted immune response can be also attributed to an abnormal function of the hormonal network. Our hormones exert control almost on every cellular function subsequently affecting the immune system of the human body.

It is safe to state that any deviation from a natural and balanced way of life and nutrition, as well as the accumulation of ‘’toxins charge’’ are the highway routes that lead to the manifestation of autoimmunity.

Is there a treatment?

In general, treatment is limited to the long-term administration of multiple and complex drugs and regimens, mainly immunosuppresive. Their objective is the temporary suppression of the Immune System. At the same time, patients should be closely monitored by doctors while managing both the disease and the side effects of the treatments. This can cause a significant psychological and financial burden and more often than not, biological consequences.

The Functional way of addressing the Causes of the Autoimmune Diseases

The key of any potential treatment should be based on the cell and its mechanisms. Innovative Molecular-level diagnostic tests, are now available and can provide the Health Specialist with specific valuable information about abnormalities and deviations from the optimal way of cell function.

Treatment protocols for autoimmunity can be applied solely or combined with any other medication the patient is currently undergoing, based on the informed judgment of the specialized doctor.

The proposed therapeutic protocols are based on specific medical algorithms that utilize the diagnostic tests’ results. Depending on the laboratory tests findings, the type of treatment, its duration and any other possible combination or regimen are individually defined.

The biochemical and hormonal imbalances that ultimately lead to alterations of the cells, in a way that the immune system kicks into gear and attacks them, could be restored with strictly personalized therapeutic protocols that  may need to be implemented for a period of six to eighteen months.

Those kind of therapeutic interventions have been successfully applied for the last decades and they don’t go against any pharmaceutical medication the patient follows at the same time.

Some of the symptoms that patients describe can ameliorate even during the first months of the treatment. After the treatment period, patients who keep following the additional instructions and guidelines provided reduce significantly the chances of a disease relapse.

Modern medical approaches are currently accessible to everyone and could benefit the battle against Chronic, Metabolic and Auto Immune disorders while at the same time benefit individuals that wish to act preventively on their health. 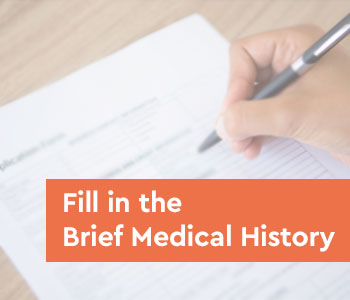