Cholesterol Vs Homocysteine: Who is actually guilty? 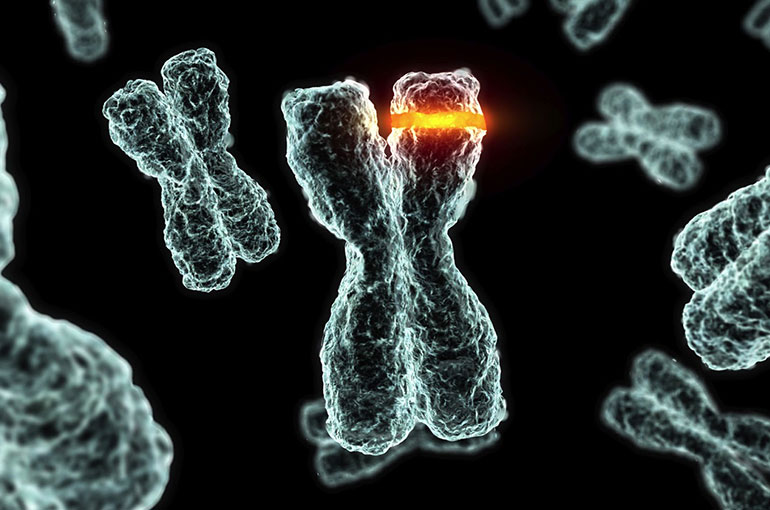 19 Mar Cholesterol Vs Homocysteine: Who is actually guilty?

Posted at 16:09h in Chronic Diseases by DrKoini
Share

You must have all heard that Cholesterol kills. But how many of you know Homocysteine, and its effects when its levels are high?

This is a misunderstood but critical marker, which is indicated as a risk factor for infraction, cancer and strokes.

Only one in one hundred biochemical tests performed today examine this high diagnostic value marker.

Dr. Kilmer Mc Cully, focused on this for the first time in the ‘70s. He was a researcher at the University of Harvard, and following repeated experiments on animals, he demonstrated that high Homocysteine levels was the cause of death. However, his publication was met with derision, and he lost his position at the University.

Almost twenty years had to pass to recognize the validity of his work.

Homocysteine is a toxic molecule. It is the result of methionine’s metabolism, an amino acid that contains sulfur. In some people with genetic deficiencies of certain enzymes, Homocysteine is not excreted by blood, leading in too early, extensive atherosclerosis, and they usually die due to infraction or stroke before adulthood.

Homocysteine causes damage inside arteries, as well as atherosclerosis, not only in the cases of genetic homocystinuria, but also in the general population.

This happens because Homocysteine is not adequately decomposed when it occurs as a product of burning if there also a deficiency of Vitamin B6 and Β12, folic acid, and zinc, as well as other secondary nutrients.

In 1997, scientists published an article in the peer-reviewed medical journal “New England Journal of Medicine” went that far to state that high Homocysteine is “the most potent modifiable predictor of overall mortality (death from any cause) and cardiovascular mortality (infarction – stroke) in patients with coronary heart disease (heart vessels disease)”.

Typical checkups ignore the measurement of Homocysteine, as well as other significant health markers. Resistance to change according to new scientific evidence is huge. Even more when it comes to adopting new treatment strategies and approaches. Less than one in one hundred doctors embraces the new scientific data, and much less of them use them.

High homocysteine functions as a warning sign that our body does not methylate properly. Our body depends on methyliosis (transfer of a methyl group from one molecule to another) for its more critical functions in each cell of our body.

It is detoxified from carcinogens and other poisons, it repairs the damaged genetic material of cells (DNA), forms new health cells, creates valuable anti-aging hormones.

When our ability to methylate is damaged, all these important functions are prevented, leading to accelerated aging and degenerative diseases, as those mentioned in the present article.

This makes insufficient methylation one of the main predictable causes of immature aging and disease.

What to look for

Make sure the diet you choose is rich in vitamins and trace elements, choose foods with high nutritional value, natural foods and fruits, avoid all processed carbohydrates.

Studies have demonstrated that processed foods are deprived of B complex vitamins, which means that homocysteine is at higher levels as compared to the past in the average person.

Put your body in motion. Exercise, even a simple walk, can greatly help.

Smoking, hypertension, alcohol and too much coffee are also implicated as risk factors.

Ask your doctor to check your levels of homocysteine.

The inclusion of this marker is of major importance in preventive examinations. According to the American Heart Association, its normal value is 6.3 μmol/L.