Coffee can increase the chances of a longer life 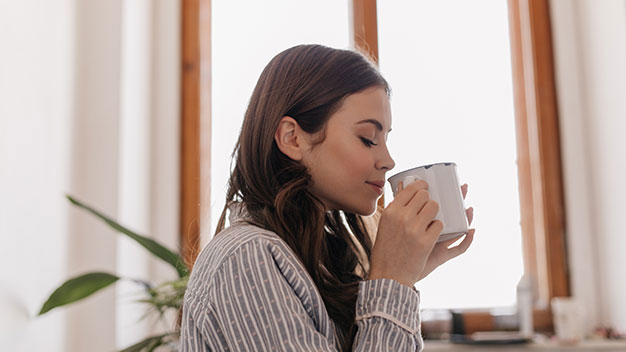 08 Mar Coffee can increase the chances of a longer life

Posted at 10:12h in Health, Nutrition by DrKoini
Share

Consumption of all types of coffee seems, according to a new study by the American Institute, to be responsible for longevity.

The data published by the research suggest that those who drink at least six cups of coffee a day live longer.

So you can safely drink more than one coffee a day as it is relayed by the Associated Press.

Here are some of the reasons why people should drink coffee on a regular basis.

Coffee consumption is associated with longevity

Coffee also has anti-inflammatory properties, which practically means that it can reduce the substrate of an atherosclerotic plaque and consequently of arterial stenosis.

A British study published in the BMJ Open Journal concludes that the more people who drink coffee, the less likely they are to develop liver disease. Liver cancer is a form of cancer whose risk can be reduced with a cup of coffee a day.

Another study published in the Journal of Hepatology states that coffee reduces the risk of dying from liver cirrhosis by 60% in patients whose cancer is caused by non-viral hepatitis.

Caffeine, a component of coffee, usually boosts the enzymes in the brain that are responsible for protecting against dementia. According to a new report based on previous studies, coffee consumption reduces the risk of dementia as caffeine prevents the formation of toxic complexes in the brain, such as the amyloid plaques that characterize Alzheimer’s disease. Furthermore, the report states that long-term consumption of coffee offers the body a valuable flow of antioxidants that enhance brain function.

How Can Men Benefit From Drinking Coffee

Erectile dysfunction (ED) can be treated in men by drinking two to three cups of coffee every day. According to a publication at PLOS ONE Journal, eighty-five to one hundred and seventy milligrams of caffeine a day can reduce the chance of erectile dysfunction by 42%.

You have several reasons to treat your friends to a coffee and to enjoy it with your heart.