Is fasting good for our health? 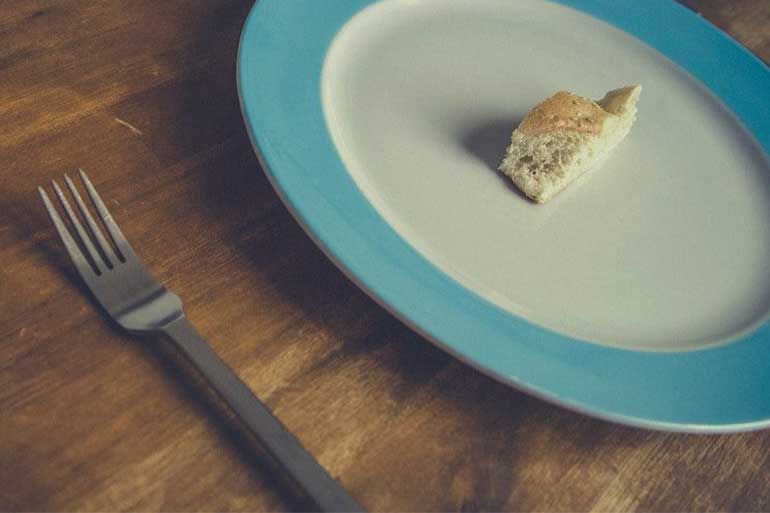 14 Jan Is fasting good for our health?

Fasting is an integral part of many religions, including Christianity, Judaism and Islam. For years there has been a scientific controversy over whether it is beneficial to human health or not, as it entails food deprivation. This kind of deprivation is what repulses many of us from fasting. But whether we believe it or not, food deprivation is a “key” to living longer and better.

A recent US study published in the scientific journal Nature Communications found that a low-calorie diet helps us live longer and healthier lives. In fact, the benefit is greater for the elderly.

The younger we are, the faster and more efficient our metabolism is. One of the main consequences of the natural process of aging, is a “slow” metabolism. But can we rewind the natural process of aging? Fasting can provenly help in this direction. Fasting can regulate digestion and promote healthy bowel function, thus improving metabolism. It has also been scientifically proven that fasting has a positive effect on insulin sensitivity, a mechanism that allows us to better “tolerate” carbohydrates, namely sugar. Furthermore, it allows the human body to use fat as the main source of energy, instead of sugar.

Finally, it helps towards a better hormonal regulation and the feeling of hunger. In short, fasting is like the button that resets an electronic device. In nature, when animals get sick, they stop eating and focus on rest. This is the primary mechanism to reduce internal stress, so as to be their body able to fight infections. We humans are the only living species that seek food, when we are sick, that is, even when we do not need it.

Fasting, namely food moderation/deprivation, is away to improve our immune system, as it can reduce the production of free radicals, regulate inflammatory conditions in the body, prevent the formation of cancer cells and help reduce the risk for cardiovascular diseases and diabetes. At the same time, it has been shown to improve brain function and protect brain cells from alterations associated with Alzheimer’s and Parkinson’s diseases. Unfortunately, the way many people fast today is incorrect. Most often, they consume more carbohydrates, which can cause an increase in blood sugar levels and result in the imbalance of the hormones leptin and insulin, thus empowering the feeling of hunger. This phenomenon usually leads to increased food intake and a subsequent gain of body weight. That explains why most people perceive fasting as a negative experience.

However we must keep in mind that when fasting is done correctly, that is, by incorporating plant foods that contain high biological value proteins into our daily diet, it can have only positive effects on our physical and mental health.