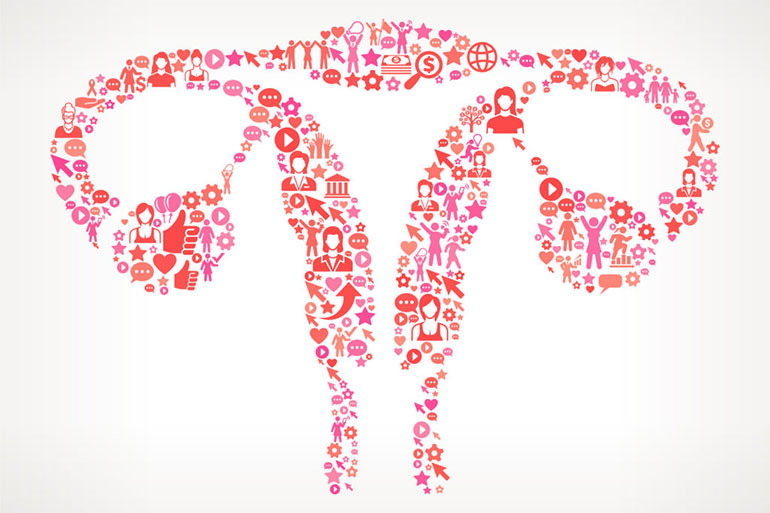 Posted at 16:27h in Gynecology, Health by DrTigkas
Share

Menopause is the hallmark of Aging in women.

Of course many women and men will say “but Menopause is natural”. Yes, it is “natural”. Pregnancy is also natural, the result of free contact, but this did not stop billions of women from receiving, and Doctors from administering, contraceptive pills to avoid conception. These combined contraceptive pills were and are the Synthetic Chemical – Allogenic Hormones, which gave you the pleasure to enjoy your contacts feeling safe in terms of contraception, without feeling any breast pain.

It’s a painful irony that a large number of women have used, when younger, contraceptive pills, i.e. hormones made of mutated synthetic estrogens, fake progesterone, or even testosterone sometimes.

At the same time millions of women have received or are receiving Synthetic HRT, i.e. Hormonal Replacement Therapy, for Menopause. This is, exactly the same synthetic hormones that are in contraceptive pills.

The doctors who prescribed, and still prescribe these treatments, had no idea, and they still don’t know, the great impact that these synthetic hormones would have on the future fertility of their patients. Today, and for at least fifteen years now, doctors are in a panic, because the Medical community is just starting to figure out exactly how toxic synthetic hormones are, no matter how they are used.

Combined contraceptive pills were administered for decades, including two “synthetic hormone analogues”. Therefore, instead of Progesterone, the female organism was receiving “artificial Progesterone”, i.e. Progestins, Progestogens, Progesterone-like hormones, and Medroxyprogesterone among others, combined with equine estrogen metabolites and/or Estrogen-like hormones from pregnant mare’s urine instead of estrogens, which have nothing in common with Human Estrogens.

After the development of Endometrial, Breast and Ovarian Cancers, initially an attempt was made to administer lower doses. Much later, another attempt was made to combine it with natural Progesterone molecules, found in plants. Then treatments were developed based on the adverse effects of formulations administered for the treatment of Heart diseases, Breast Cancer, Embolism and Emotional Disorders.

However, contrary to natural Progesterone, which has a rhythmic, cyclical presence in the female body two weeks out of every month, combined pills should be taken every day.

In actuality, this combination of horse Estrogens and “fake” Progesterone, cannot create a normal cycle, and although it is promoted as H.R.T. it is not. This combination is made of artificial chemical hormones that are administered on a “stable dose”.

Manufacturing companies describe the side effects on the package inserts of their formulations. At the same time, studies are published all the time referring to the toxicity of these formulations.

Ultimately, Synthetic Hormone Replacement Therapies (H.R.T.) not only increase the risk of Cancers, but they are also responsible for Cardiovascular Diseases (first cause of death worldwide), as well as Strokes.

However, the Hormones produced by our body, do exactly the opposite. They protect us.