Obesity is not a clinical disorder 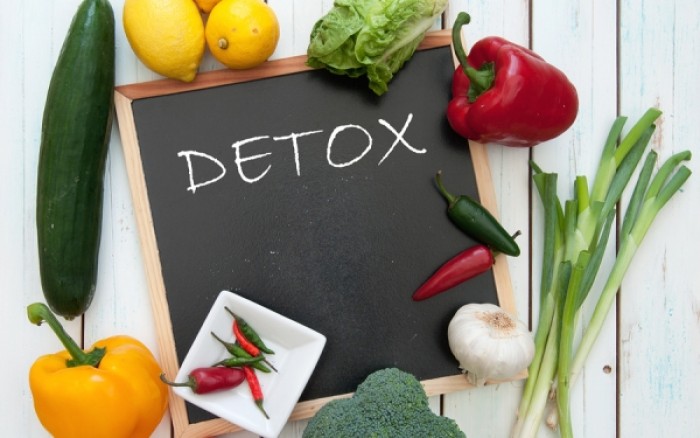 14 Jan Obesity is not a clinical disorder

Obesity is a complex chronic disease that results from the interaction between genes of the environment and ones lifestyle.

New scientific research provides a new basis in understanding multiple causes of obesity, as well as the mechanisms involved in the derugulation of weight.

A new hypothesis connects internal and external toxins with breaking the basic mechanisms that are involved in weight regulation and so the resistance in treatment of obesity can be explained.

The basic biological systems involved in obesity (and all illnesses) that have changed by toxins, is the neuroendocrinal-immune system, the mitochondrion and the redox state.

Toxins can affect weight by increasing the inflammatory cytokines (TNF-α, IL-6) in the insulin resistance promoting nuclear receptor (PPAR) family, and the melanocortin receptor system (MCR) Of appetite, which modifies the regulation of appetite.

These are systems with the literal meaning of the word – interlocking, interactivity, dynamics, and network overlap in biochemical and physiological global functional relations.

Multiple patterns of genetics, normal and biochemical dysfunction that are connected with obesity, include genetic polymorphisms, inflammation, mitochondrial dysfunction, oxidative stress, neuroendocrine-immune dysfunction, particularly disorders of the autonomic nervous system including the hypothalamic-pituitary-adrenal axis, nutritional deficiencies or excesses and toxins.

It is clear that swallowing foreign molecules can lead to pharmaceutical obesity.

Most drugs have toxic effects and cause weight gain – psychotropic, all have been shown to promote weight gain through various mechanisms. Hormones like megestrol are used to increase appetite in cancer patients.

It is important to recognize that toxins not only affect weight loss but also cause obesity.

Most researchers have largely ignored the effects of environmental chemicals on metabolism.

We live in a sea of toxins.

Every single person and animal on the planet contains residues of toxic chemicals or metals in its tissues.

Eighty thousand new chemicals have been introduced since the turn of the 20th century and most have never been tested for safety or synergy.

Centers for Disease Control and Prevention issued a report on human exposure to environmental chemicals. They tested human blood or urine levels for 116 chemicals as part of national health and nutrition.

These chemical toxins quickly move from the blood into storage – mostly fatty tissue, organs and bones – so only with the blood or urine levels the total toxic load is underestimate .

Together, the increase in body weight (due to stored toxins) and the total toxic load, can make it difficult to lose weight by altering the two main metabolic organs – the liver and thyroid, destroying mitochondria – the center of energy metabolism ,affecting neuroendocrine signaling and increasing inflammation and oxidative stress.

Detoxification is therefore a central element in long-term weight management and creates a healthy metabolism.

Diplomate and Board Certified in Anti-aging, Preventive, Functional and Regenerative Medicine from A4M (American Academy in Antiaging Medicine).