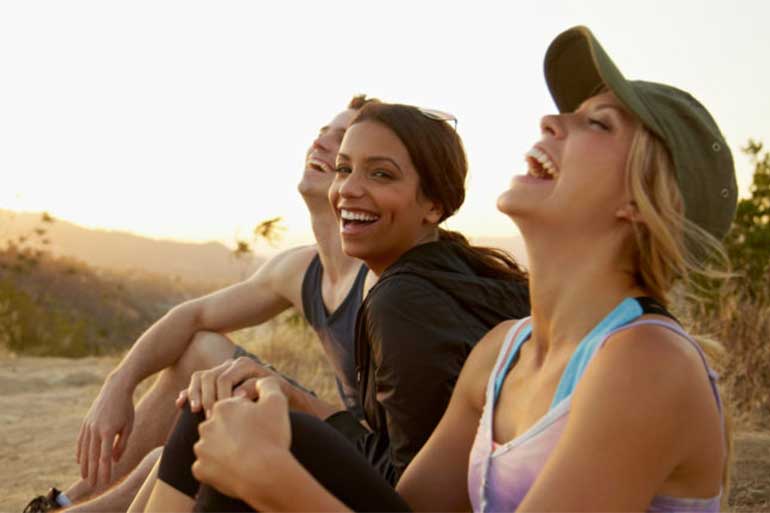 Type II Diabetes is a Chronic and Metabolic Disease.

Metabolic Diseases are those in which chemical processes at the cellular level, which help in energy release, are held back or not performed.

Diabetes is directly correlated to Obesity and Excess weight. A universal belief is that excess weight leads to Diabetes. But this is wrong. Obesity is just another Metabolic Disease. Thus one does not lead to the other, but both diseases are caused by reduced or improper Metabolism.

The only way to Treat type II Diabetes so that we can provide relief to millions of people currently suffering from Diabetes, a disease that is considered Chronic, while it develops quickly, within a period of one year approximately, is to re- regulate their Metabolism.

Tests that help us in examining the Krebs cycle, i.e. all Metabolic processes, as well as to check all factors at the micro cellular level, is the first step that should be done towards Type II Diabetes Treatment.

After blood sample collection, the sample is sent to a Genetic Laboratory, which performs the corresponding exam. The results are ready within about a month.

A specialized in Chronic and Metabolic Diseases physician can then recommend individualized treatment for Type II Diabetes. Treatment is determined in accordance to the findings and the exams. The patient does not have to follow crash diets neither to take pharmaceutical substances.

The patient gradually re-regulates his/her Metabolism. In addition, Therapeutic Protocols do not affect the patient’s everyday life.It should also be noted that Insulin Resistance and Diabetes Mellitus affect all aspects of physiology. Our organism is actually “rotting” due to the free radicals, caused by sugars’ Oxidation. Thus destruction to tissues, such as Retinas, Nerves, Kidneys, and Blood Vessels is caused.

Now patients should choose between a slow death and a natural method to restore their Metabolism.