Vitamin D and depression. Is there a link? 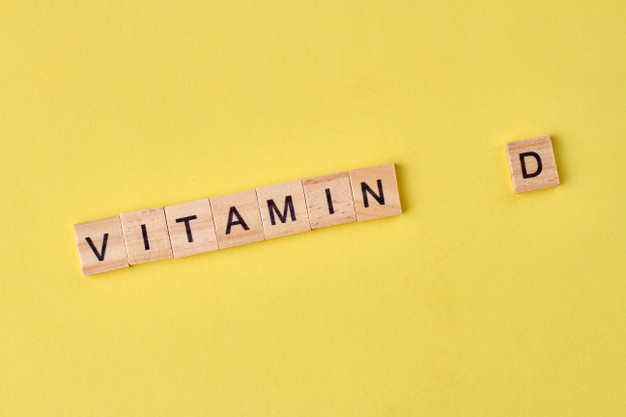 03 Jan Vitamin D and depression. Is there a link?

Vitamin D is an organic fat-soluble substance, which provides the ability to form a durable and healthy skeleton. It has been given the nickname “vitamin of the sun”, as, in addition to its intake from the consumption of the foods in which it is contained, it is produced by the body, through the exposure of our skin to sunlight.
Vitamin D is now one of the so-called nuclear hormones, which interfere with the expression of target genes. These genes contribute to the synthesis of a number of proteins, which, in turn, play a fundamental role in cell differentiation, regulation and proliferation.

Of course, the modern way of living, where adults, due to their professional occupation, are forced to stay indoors for many hours, results in the prevalence of Vitamin D deficiency in a large percentage of the human population, with consequent unpleasant effects. For example, recent years, scientific research strongly suggests that there is a direct correlation between reduced Vitamin D levels and depression.

Depression is a heterogeneous disorder with a variable course. The depressed person is overwhelmed by feelings of constant sadness, permanent pessimism and general increased sensitivity. According to researchers, in recent years, insufficient or deficient levels of Vitamin D in the elderly, in addition to the high risk of developing skeletal disorders, are also associated with the manifestation of various psychological problems. Older people with depression have on average 14% lower levels of Vitamin D in comparison to healthy seniors.

Vitamin D effectively helps maintain normal serotonin levels. It is a substance that functions as a hormone and neurotransmitter in the brain. Inadequate levels of it are inextricably linked to depression. According to experts, insufficient levels of Vitamin D, a phenomenon which is observed especially during winter, due to insufficient exposure to the sun, affect the areas of the brain that determine our mood. Therefore, mood swings, constant melancholy and depression are largely related to the lack of Vitamin D in our body.

Correlation of Vitamin D and depression based on research

The association between reduced Vitamin D levels and the development of psychiatric disorders has been the subject of previous studies over the years. The new scientific findings, in essence, confirm this claim.

A study conducted in 2006 investigated the effect of Vitamin D on the mental health of 80 elderly patients. According to this study, participants who had lower levels of Vitamin D in their bodies were 11 times more likely to develop depression.

In addition, based on the results of a meta-analysis conducted at the University of Maryland in Baltimore, USA, it was suggested that Vitamin D supplements can significantly help reduce the symptoms of depression. Patients with depression and Vitamin D deficiency responded better to medication after taking dietary supplements.

It is worth noting that the head of the study, Marissa Flaherty, MD of the Department of Psychiatry, noted that several of her depressed patients had Vitamin D deficiency and when the appropriate amounts were administered, the unpleasant symptoms of depression were significantly reduced.

Therefore, in accordance with all the above, it is considered a necessary condition to regularly check various indicators in our body, such as Vitamin D3, with the ultimate goal of maintaining our health.

In case of insufficient levels, it is deemed necessary to replenish the required quantities. The ideal levels of Vitamin D range between 60 to 100 ngr / dl, however the amount we need is individualized, depending on the case.

The most important notion is to adopt a prevention education, because, as the father of Medicine, Hippocrates, used to say: “prevention is more beneficial than cure.” Therefore, if we are diagnosed with deficient levels of Vitamin D in our body, it is recommended to take supplements, before any unpleasant symptoms occur. We all need to be consistent with ourselves and above all with our health.