Vitamin D – The Vitamin of the Sun 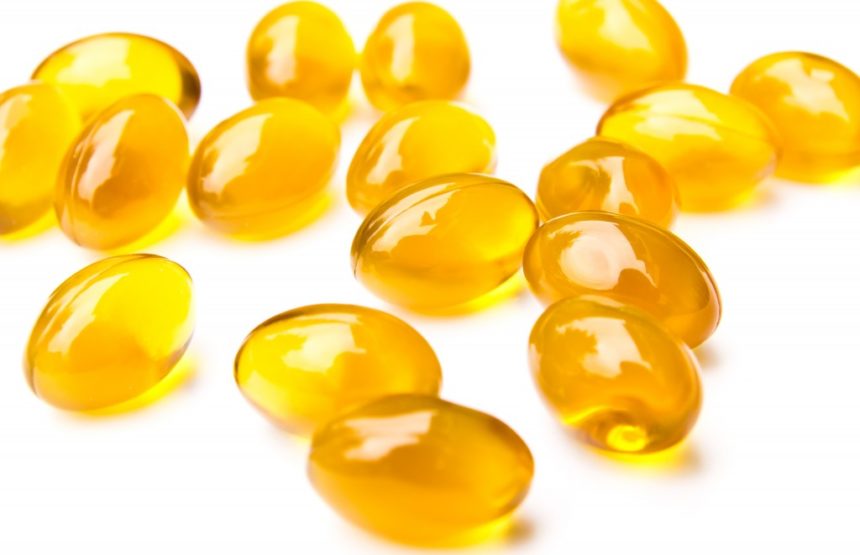 14 Jan Vitamin D – The Vitamin of the Sun

“If we want Vitamin-D from the sun, we only have to play beach volley in our bikini at a tropic place, around midday for one hour and then shower until dinner. Then we can get 25000 IUS (international units)”.

This is what Ron Rothenberg, M.D., specialized physician in anti-aging, said during the annual congress of the American Academy of Anti-Ageing (A4M), in LAS VEGAS, in 2009, a congress in which Vitamin-D was actually called the

“Vitamin of the year”

It is called Vitamin D, but it is not actually a vitamin.

Technically, Vitamin-D is a pre-hormone that our body can produce in small quantities.

Vitamin-D is found in various tissues and organs. It can inhibit cellular proliferation, as well as induce final differentiation in a number of normal and cancer cells. A large number of cells inside our body, including the brain, breast, gonads, skin and immune system cells, have receptors for vitamin D.

Vitamin D deficiency is related to many diseases, such as: 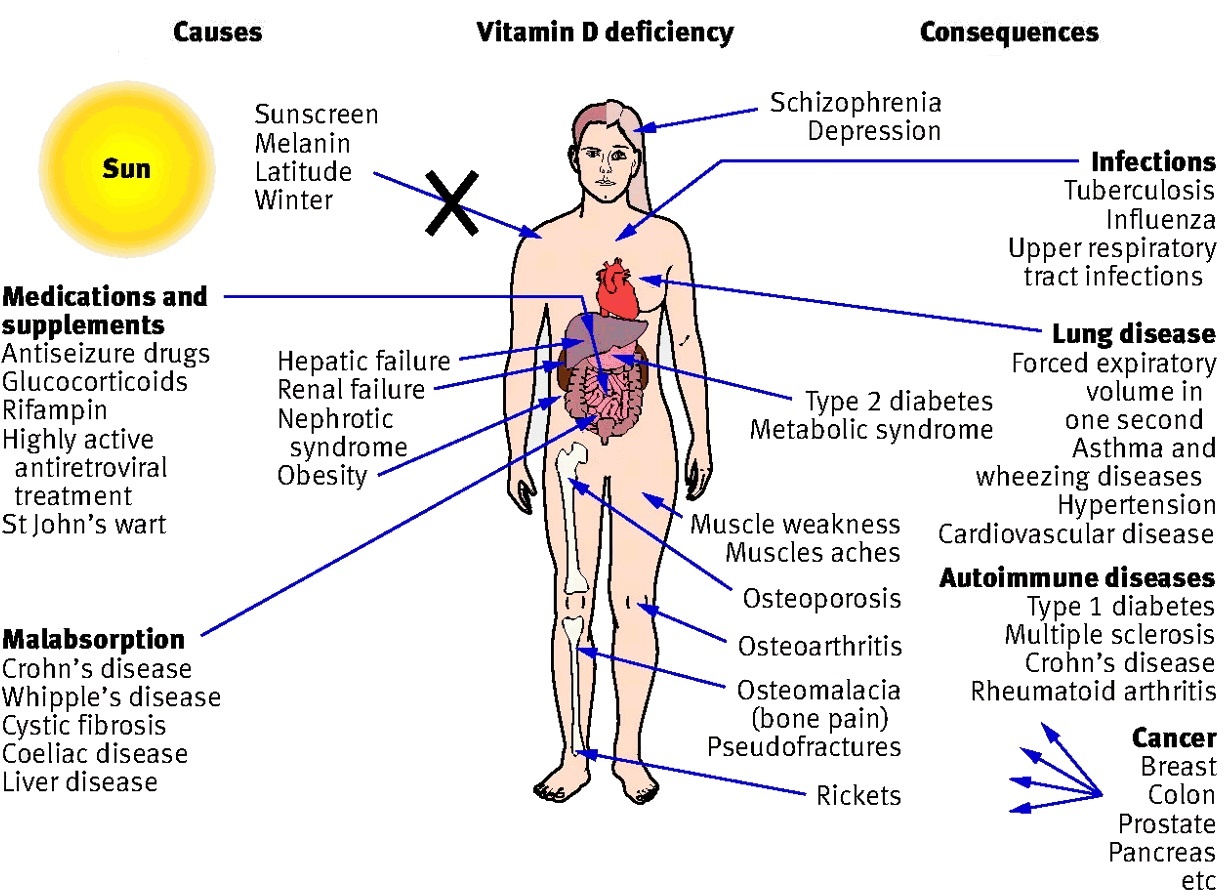 Vitamin-D has a potent action against Chronic Inflammations.

Its role is vital for 36 organs of our body, among which the bones, bone marrow, intestine, kidneys, lungs, prostate, the retina, and the skin are included.

Helps in maintaining our ideal weight.

Strengthens the mechanisms of heavy metals secretion from the body.

Finally, it is our protective shield from 25 different types of cancer, among which breast, intestine, ovarian, endometrium, prostate and lung cancer are included.

Receiving Vitamin-D as a supplement, since what was said before about so much daily sun exposure is impossible, due to the risk of melanoma and other skin cancers from UVA radiation, as well as due to the risk of Photo-aging, is the cheapest and easiest way to save our life.

If everybody was taking a Vitamin-D tablet daily, we would have definitely reduced cancer rates by 50%!!!

We are talking about prevention, but also treatment. It is necessary, even essential, for someone to start receiving the supplement before getting old, and start having symptoms.

The amount of Vitamin-D that we need each time is personalized.

Dark skin types absorb less Vitamin-D from the sun, as well as when sunscreen is applied on the skin.

Initially, Vitamin D levels should be checked (ideally they should be more than 50 ng/ml), and then, each patient is assessed on an individual basis to prescribe the right quantity.

And for those who are afraid of toxicity and overdose, there is no such problem. We just add with the supplement what our body would produce itself, if it could, with the appropriate sun exposure, i.e. 20000 IUs.