What does it mean that someone is Healthy? 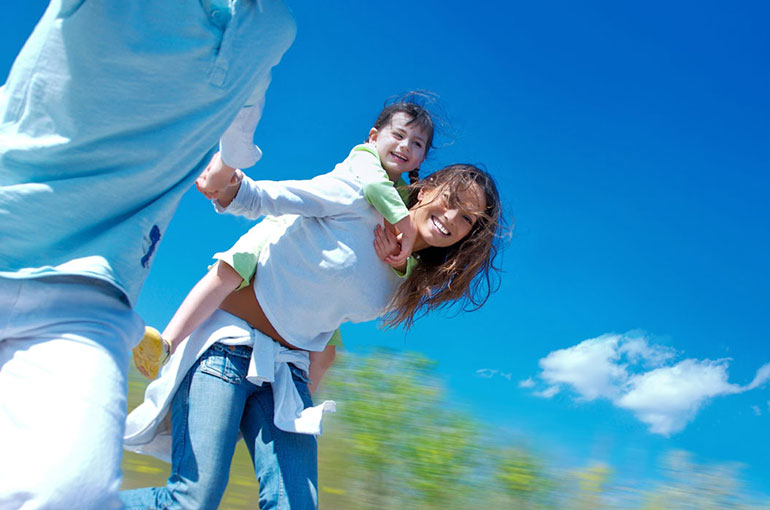 23 Mar What does it mean that someone is Healthy?

We could state that Health is not only the complete absence of a disease, but also our levels of physical energy and mental mood that allow us to be in constant interaction and Balance with our environment and all other living organisms around us.

As an example, let’s recall our childhood, when these conditions co-existed and our momentum to live and act is great.

As years go by, Energy levels decrease, as is the case for our mood to create and “play new games” in our lives.

Our body is an evolving Biological “Machine”, the sum of trillions of Cells. Its fuels are mainly the foods it consumes, i.e. chemical compounds of carbon and oxygen. Bodies produce Energy, aiming at Survival, Maintenance and Homeostasis, Movement and Thinking, Progress and Development of our species.

The amounts of energy they produced are directly depending on the amount of fuels they receive. Similarly to any other type of Machine.

The fuels of our “Machine”, foods and oxygen, are not as they used to be in the past.

Not only do they lack essential nutrients, but they are also full of toxic and chemical ingredients. The category of artificial foods, such as trans fat and crisps, are not even considered as food.

The specifications required by our Body have been compromised, by foods with low or no nutritional value, as well as by an environment full of toxic substances, radiation, and chemical compounds, entering our Body on a daily basis.

As we grow older, the “Machine” becomes less and less functional as it is more burdened, resulting in not having the levels of Health that we should.

This is the exact point when we start having problem, resulting in the onset, development and constant increase of Chronic, Metabolic and Autoimmune diseases among human beings.

It is really astonishing that despite all this intoxication and deviation from the normal at all levels of our lives, we still exist as a species.

What is Normal fuel for our “Machine” is anything that exists primarily in Nature, without any processing that takes away all its nutritional value. You can find neither margarines nor biscuits in nature. Sugars are all over modern diet, while fat is being accused. The way that public opinion is formed by the food industries plays a crucial role in the selection and consumption of foods.

Misinformation and conflicting evidence regarding nutrition, what is good and what is bad, have confused the population.

In 2015, the World Health Organization (W.H.O.) announced officially that 88% of the global population suffers from a Chronic, Metabolic, or Autoimmune Disease.

We are just taking our pill and we are “fine”, we don’t have to worry. Everything will be fine!

Anyway, we live for 85 years on average. Much longer than we used to.

However, we live ill half of our lives.